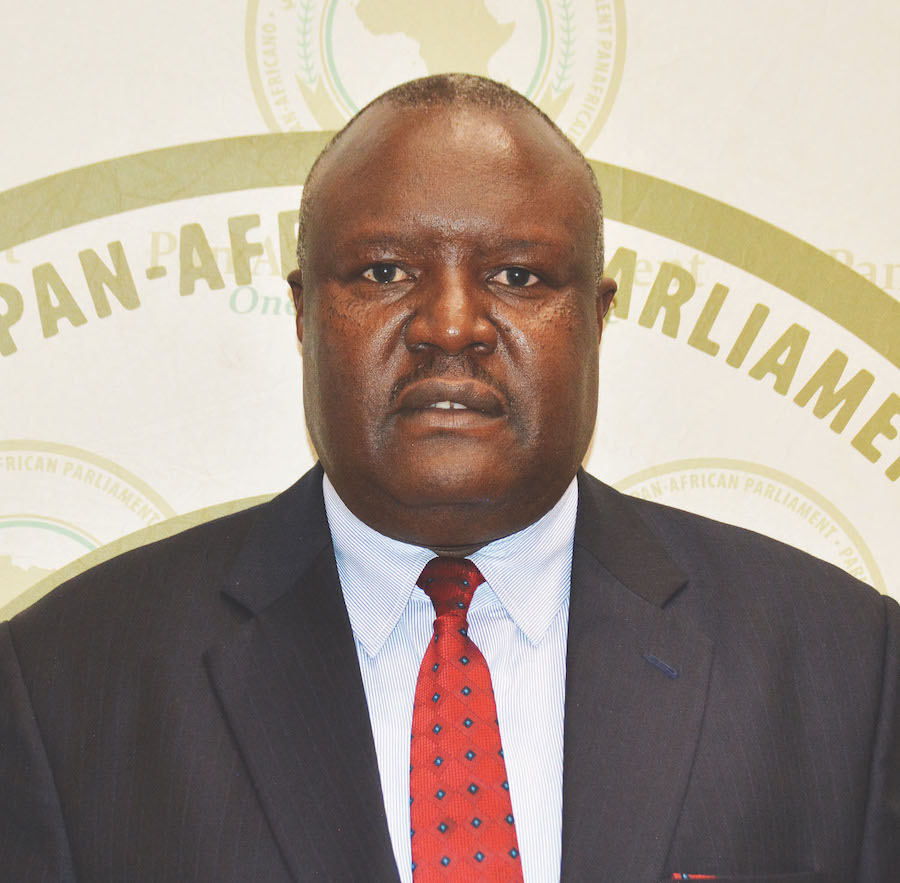 Hon. Chief Fortune CHARUMBIRA was elected unopposed as the 4th vice president of the Pan-African Parliament (PAP) in October 2018, representing the Southern African Region in the Bureau. He oversees the portfolios of Plenary, Languages, Committees, Media and Communications.

In May 2016 he was elected Chairperson of the PAP Permanent Committee on Audit and Public Accounts. Before that, he had previously served as the chair of the Committee on Administrative and Financial Evaluation (CAFE), an ad-hoc body that had a limited mandate.

Hon. Chief Charumbira is a traditional leader in Zimbabwe and the current President of the Chief's Council. He was inaugurated as the substantive Chief on 24 May 2000. In 2013, he was retained as President of the Chief’s Council in elections conducted by the Zimbabwe Electoral Commission in Harare. He served as Deputy Minister in the Ministry of Local Government and Public Works in 2000.
He holds Masters in Business Administration (MBA) as well as Bachelor in Administration Law and Labor Law. He is a specialist in Institutional Change and Performance Improvement. 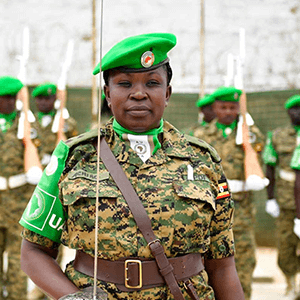 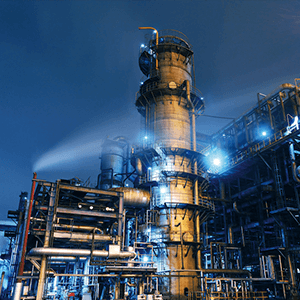 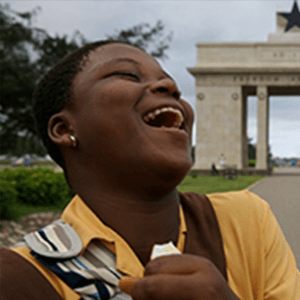 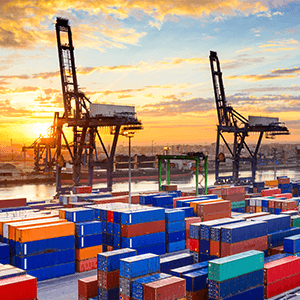